Cllr Vivian Achwal was appointed as the 822nd Mayor of Winchester at a Mayor Making Ceremony on Tuesday 18th May 2021.  It was the second time in for Winchester’s ancient Mayoralty that the Ceremony was held “Virtually” owing to the Covid19 with family members joins via links to view the ceremony.

Cllr Achwal is a ward Councillor for the Whiteley and Shedfield ward.

Cllr Achwal will be supporting Winchester Youth Counselling, Friends of the Family and The Eight Foundation under the umbrella charity, The Mayor of Winchester’s Charities. 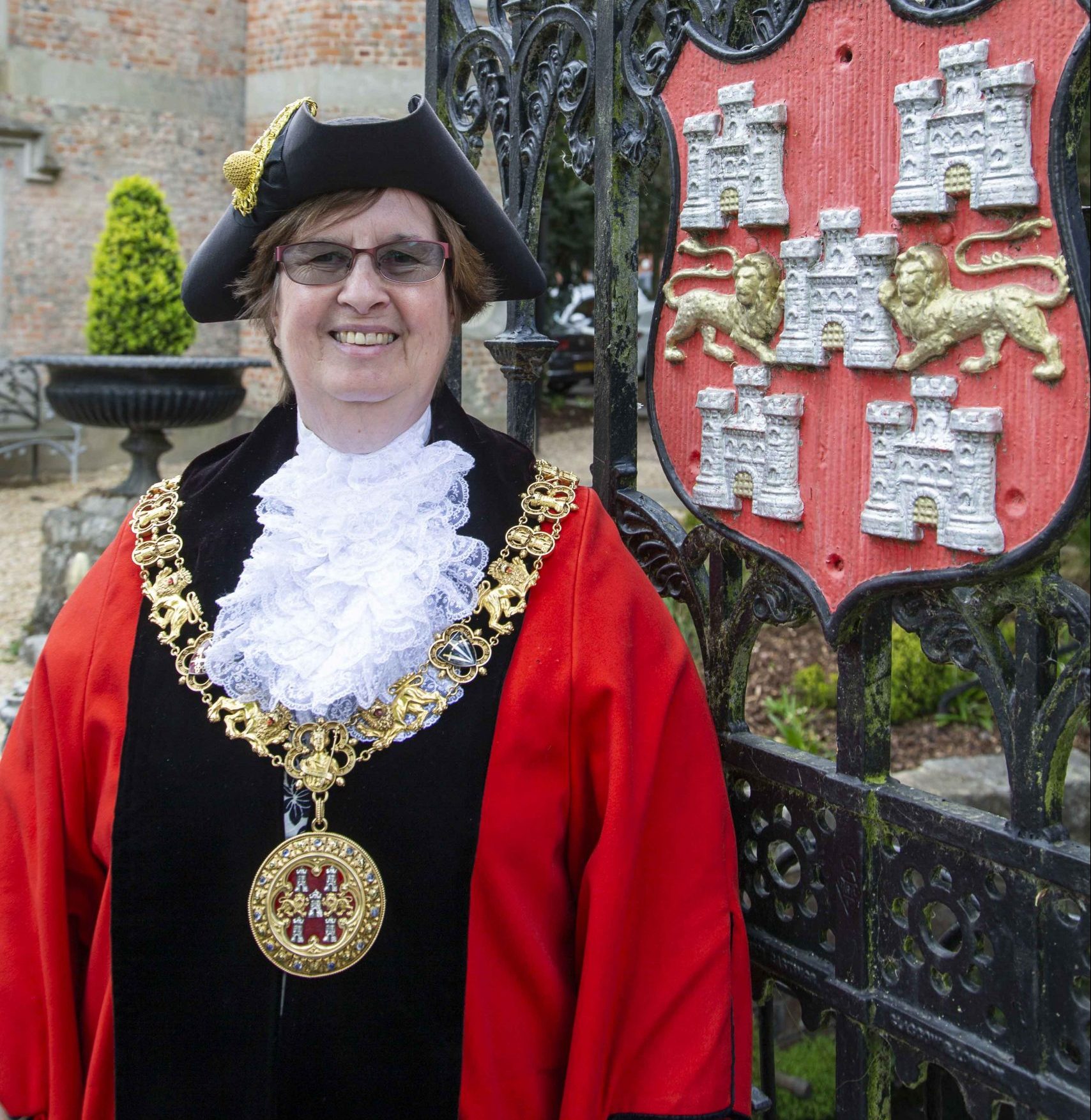